Celebrating the International Day of Women & Girls in Science

Celebrating the International Day of Women & Girls in Science

On Dec. 22, 2015, the United Nations (UN) General Assembly established an annual International Day to recognize the critical role women and girls play in science and technology through Resolution A/RES/70/212.

The International Day of Women and Girls in Science, celebrated each year on February 11, is an opportunity to promote full and equal access to and participation in science for women and girls. UNESCO and UN-Women, the lead agencies for the initiative, note that gender equality and the support of young girls, their education, and their full ability to make their ideas heard are levers for global development and peace.

This year's theme – “Equity, Diversity, and Inclusion: Water Unites Us" recognizes the role of women and girls in science, not only as beneficiaries, but also as agents of change, including accelerating progress towards the achievement of SDG 6 (Clean Water and Sanitation) to ensure access to water and sanitation for all.

“Women have played an integral role in Corning’s success over our 170-year history, and it’s been a major commitment of mine to increase the number of women in technology and engineering roles, including management,” said David Morse, executive vice president and chief technology officer. “Technology development and invention thrive when people from different backgrounds, genders and experience levels come together toward common goals. I’m proud that Corning continues to support women in STEM.”

Click here to learn about some of the influential women who have contributed to Corning’s success. 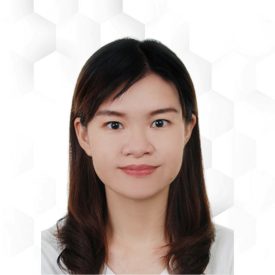 "You need to be curious and ask questions when you learn something new. Challenging an existing theory keeps our industry moving forward. Thinking outside of the box sparks creativity and innovation." 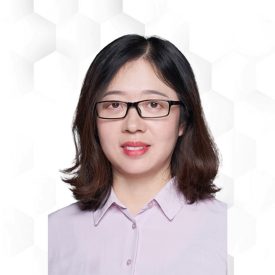 "Choose the field you are interested in, be passionate and persistent. There is a line in the movie Grandmasters, “Something that stays in your mind will someday spring up in your life.” 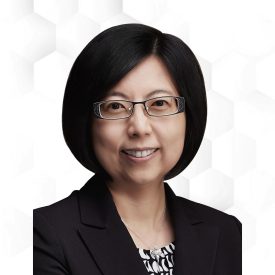 “My advice for emerging scientists: always be curious. Ask questions and do your own research to understand your industry, your customers, and your products. Take the time to gain understanding on the drivers and barriers to new technologies and innovations. Cultivating this commercial awareness and knowledge, on top of your existing technical skills, will create value not only for Corning and its customers, but also for your own career development.”

"My work has contributed to the commercialization of new products. It is a source of pride to see the glass you have developed in a laboratory melted in an industrial furnace. I am also proud to have helped young scientists develop their capabilities and to have contributed to a better understanding of complex phenomena in glasses." 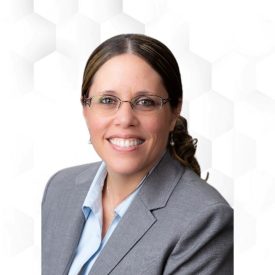 “Don’t be afraid to be yourself.  Only then, will you truly shine in your career. As a woman it can be challenging, because we are not always taught from a young age to operate in competitive environments. Just be you and think of these differences as a much-needed breath of fresh air.” 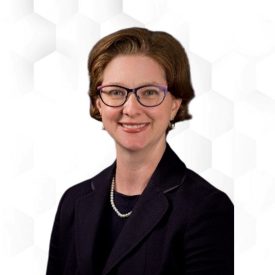 "My proudest accomplishment at work is being co-inventor of Corning Iris™ Glass used as light guide plates in monitors. Working on a glass composition from invention in the lab through manufacturing and seeing your glass in actual products is really cool. I still get a big grin on my face thinking about it years later." 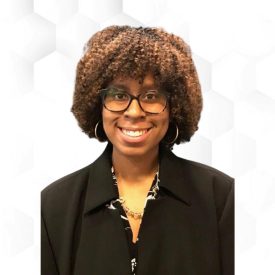 "I decided to pursue a career in science after the influential individuals (my parents, teachers, friends, and more) highlighted that I exhibited my curious nature and never-ending quest for knowledge, especially through laboratory experimentation." 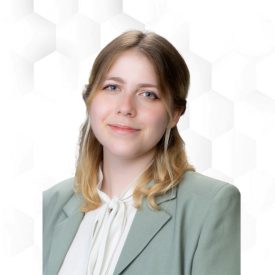 "I am fortunate that my career at Corning aligns with my personal values of environmental preservation. I am most proud of educating my colleagues about the benefits of renewable energy to help protect our natural world and all its inhabitants." 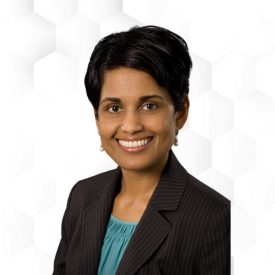 “I was a member of an astronomy club in school – which led to meeting influencers in STEM, including the late Arthur C. Clarke who promoted “future thinking” among younger generations. During high school, my math teacher encouraged my interests in math and chemistry; when I first started learning chemistry reactions, I knew this was what I wanted to do in the future.” 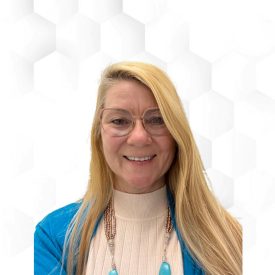 “I have built things since I was a small child. I consider myself a systems integrator – someone who designs and builds systems that include electronics, mechanics, optics, materials, and anything else needed to make it function. In doing this, I generally run into the problem that one of the things I need to build my system does not exist.  So, I must invent or develop it. The task of identifying a problem, then solving it, is a fun and challenging puzzle for me.” 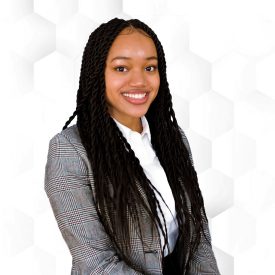 “Always stay curious. As a woman in science and engineering, you may feel like the minority, but actually you bring a unique perspective to the table. So speak up and ask questions. Challenge yourself to try something differently. Science is always changing, so there’s always something new to learn.” 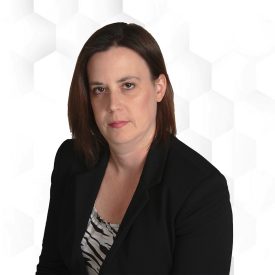 “Growing up beside Corning’s Harrodsburg plant in Kentucky, it was easy for me to develop an interest in science and technology. My biochemistry teacher took me under her wing and truly fostered my curiosity and passion for science. She explained technical concepts in ways that all the students could understand. Her approach and encouragement started a path toward my future career in engineering.” 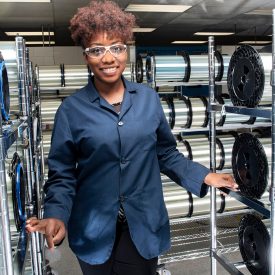 Careers at Corning: We're Part of Your Future

From light bulbs to LCDs, we’ve created breakthrough solutions that have transformed lives for nearly 170 years. To achieve our success, we’ve always been committed to making the right investments today for tomorrow’s achievements. And while our heritage is important, our focus remains on the future. Critical to our prospects will be our people and creating long, secure, and successful Corning careers.

What does a career at Corning hold for you?