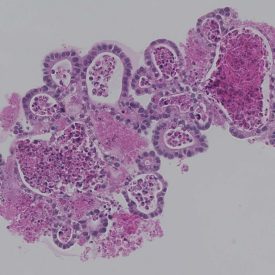 Spheroids vs. Organoids: What’s the Difference?