A champion of the recently passed infrastructure bill, this veteran Corning employee leads USW Local 1025 as fiber connects the country.

Donneta Williams stepped up to the podium at the White House on Nov. 15, 2021 and felt a sea of emotions wash over her.

She rode a wave of elation not just because she was in the presence of so many leaders of the United States – although that was a huge part of it – but because she was about to address the nation on the signing of a bill for which she and her union petitioned so strongly. President Joe Biden put pen to paper, marking the culmination of months of advocacy for a bipartisan infrastructure plan that secures jobs for Americans, including all the union members she represents at Corning’s Optical Communications facility in Wilmington, North Carolina.

Knowing that the fiber we make helps people stay connected and helps the country, especially in a time of uncertainty, gives us pride.
Donneta Williams

During her shifts at Wilmington, Donneta, a 26-year Corning employee and president of United Steelworkers (USW) Local 1025, sees optical fiber drawn, coated, wound onto spools, and sent out to suppliers, who install the fiber that connects families and communities to the internet. The infrastructure law allocates billions of federal dollars to connecting more homes, particularly in underserved communities. Those network enhancements will depend on the very fiber produced in Wilmington.

“Knowing that the fiber we make helps people stay connected and helps the country, especially in a time of uncertainty, gives us pride. Fiber connects our families, the community, small businesses, farmers – it helps them,” Donneta says.

In the months leading up to her White House visit, she and USW members threw all their effort into backing the infrastructure bill, writing postcards and emails to members of Congress. Over the summer, USW toured the country during their “We Supply America” campaign, which hosted North Carolina Governor Roy Cooper at the Wilmington facility in August. Speaking at that event, Donneta credited her colleagues with creating Corning’s industry-leading fiber. Unbeknownst to her, she’d be on a national platform in a few months.

A game-time decision at the White House in November changed Donneta from a supportive audience member to a featured speaker. And while the days leading up to the event were a whirlwind, she says, an encouraging call from Corning Chairman and CEO Wendell Weeks, faith in God, and her Corning “family” gave her confidence.

“I was looking at everybody – I met the President, Vice President, Speaker Pelosi, Chuck Schumer, Rob Portman, the First Lady. That’s when it hit me that, ‘Hey, you’re actually at the White House and you’re about to go out and speak to the world,’” Donneta says.

Born and raised in Wilmington, Donneta started working at Corning in 1995. Corning quickly became her second home. Her coworkers became her friends, who became her family.

“We know the kids, we know the dogs, we know the cats,” she jokes. She got more involved with her union chapter, volunteering in the community as Women of Steel. Together, they run diaper drives, cook meals for the elderly, donate backpacks for children, and give steel-toed boots to the homeless.

Donneta served as a USW trustee for two years before becoming 1025’s financial secretary, and then the vice president. In April 2021, members elected her president, a role she likens to a “bridge.” She helps Corning hear the needs of her fellow workers, who keep the company running. “We collaborate a lot,” she says.

“Sometimes you need to interpret the language, the communication,” Donneta says of her role as negotiator. “You need to know the signals and how to defuse situations so we can work together in unity and problem-solve.”

Her mother instilled those skills in her six daughters, says Donneta, the youngest. Her own daughterjoined Corning asa fiber processing associate (now a documentation technician) in 2016.

“We were always taught to take care of each other,” Donneta says.“Teamwork was never an issue for me. "Donneta’s Corning family cheered her on as she told the nation how connectivity through optical fiber will enable the next generation. Their support means everything, she says, and she’s happy the union’s crucial work is paying off. 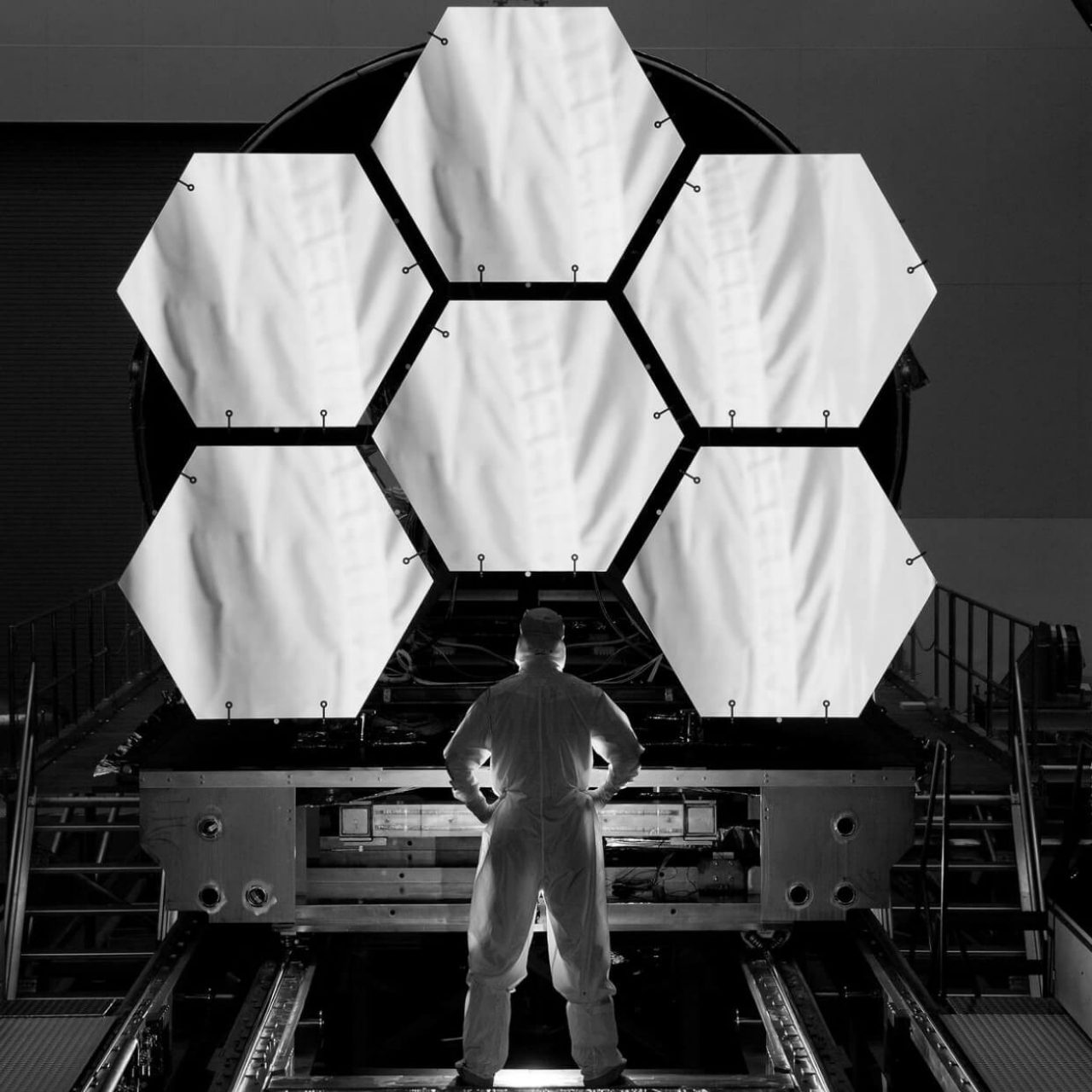 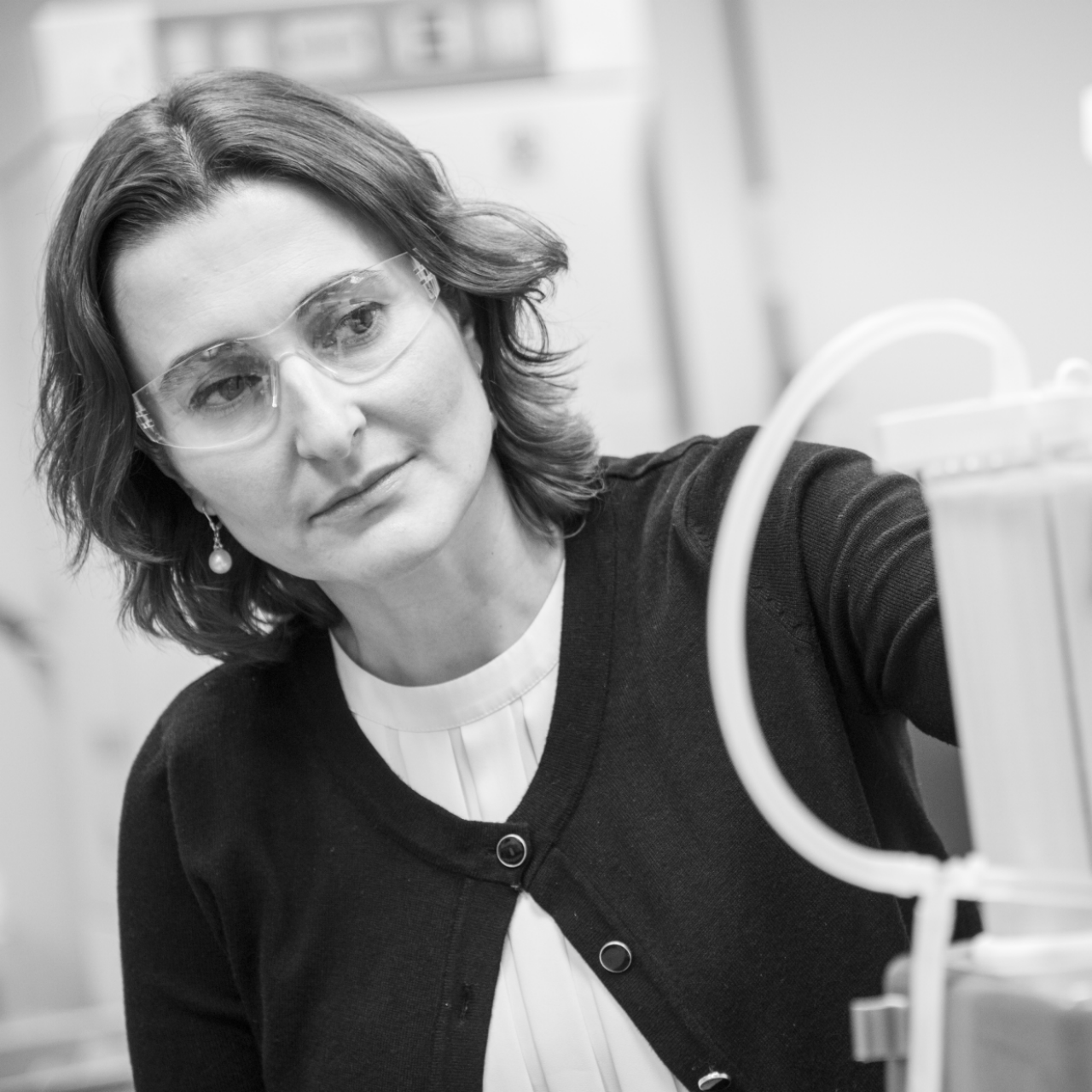 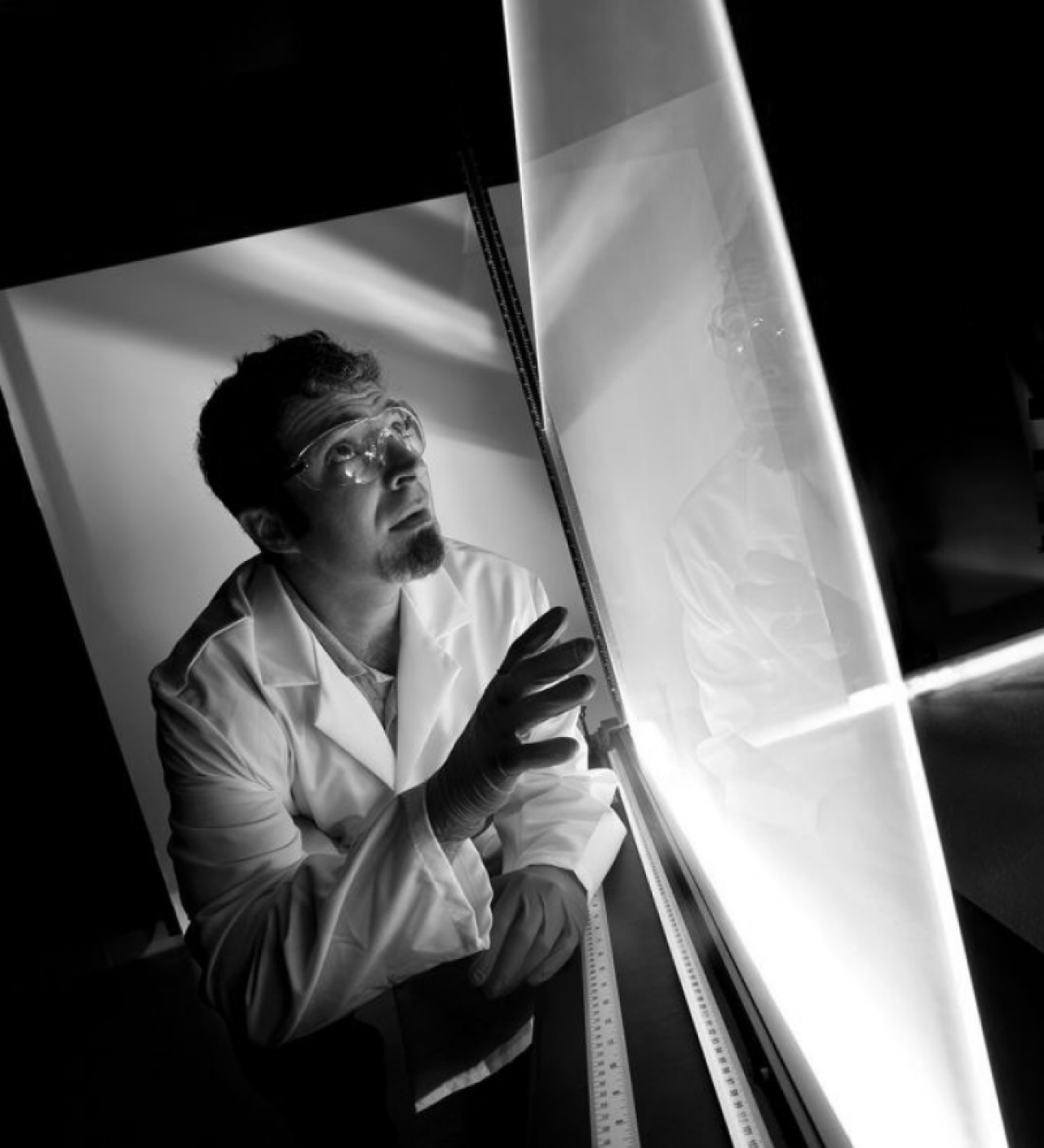