Our first foray into environmental clean air technologies began when we invented the cellular ceramic substrate nearly five decades ago to help automakers meet U.S. Clean Air Act regulations. Today, we are as committed as ever to researching, developing, and engineering environmental technologies that improve the quality of the air we breathe. 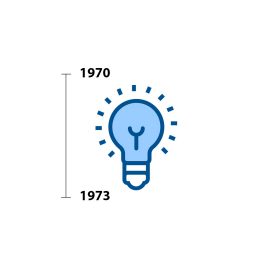 Since 1974, Corning has produced more than 2 billion Celcor® and FLORA® substrates. These substrates feature thousands of thin-walled parallel channels – up to 900 per square inch. These walls are as thin as a human hair. 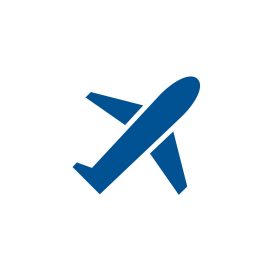 Corning’s emission control technology has prevented 4 billion tons of each hydrocarbons and nitrogen oxides from polluting the air in the last 45 years. That is equal to roughly 9,000,000 fully loaded 747 airplanes. 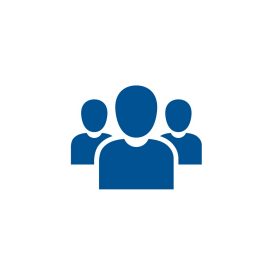 The U.S. mobile emissions controls industry accounts for about $23 billion of economic activity and 70,000 American jobs. 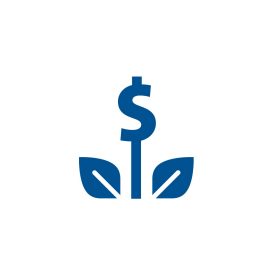 Corning has invested more than $2 billion in its clean-air business over the last 45 years and holds more than 1,000 environmental technology patents. 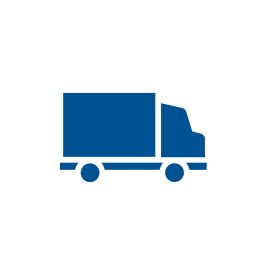 In a trip from NYC to LA and back (~5,600 miles), a large truck's diesel engine generates ~560g of soot particles. That nearly fills a 4-liter jar. When a Corning® DuraTrap® filter is added, the soot output drops to only 2.8 grams. 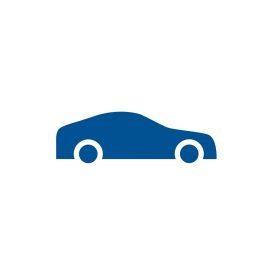 Corning’s diesel filter technology captures up to 99% of soot particles. Thanks to these filters, exhaust from new vehicles is often cleaner than the air around it. 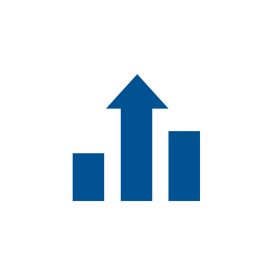 Since 1970, the U.S. economy grew fourfold and air pollutants have dropped more than 70%. 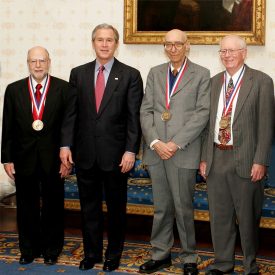 In the summer of 1971, a few young scientists laid the groundwork for Corning’s success in environmental technologies: Dr. Rod Bagley had the idea of using extrusion to make a cellular ceramic substrate, and eventually invented the honeycomb die. Meanwhile, Dr. Irwin Lachman developed the first cordierite-mullite composition and worked with Ronald Lewis to improve the composition.

The first successful extrusion of cordierite was in 1971. Corning branded the new ceramic substrate Celcor® and by the end of the year received its first order from Ford Motor Company.

In 2003, inventors Dr. Irwin Lachman, Dr. Rodney Bagley and Ronald Lewis were recognized for their pioneering work by the President of the United States and awarded the National Medal of Technology, the highest honor for achievements related to technological processes.