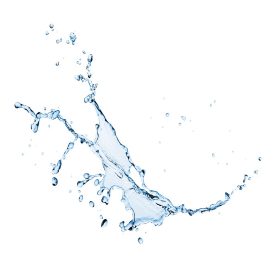 World Water Day  aims to spread awareness about water shortages around the world, according to the United Nation’s World Water Day website. This year’s theme is “Leaving no one behind,” in correlation with one of the UN’s Sustainable Development Goals – water for all by 2030. According to the UN, 2.1 billion people live without safe water at home.

Research Facility Reduces Water Use by 30%

The new equipment also significantly increases the number of times the water can be used, thereby reducing annual water use by nearly 30 percent.

“This project helps us save water and costs,” Morse said.  “It’s a win-win for both Corning and the environment.”

A new water tank installed at Corning’s Life Sciences plant in Kennebunk, Maine, is cutting the facility’s water use by nearly 80,000 gallons per year.

After determining the plant’s water tank would have to be replaced, Rulewich designed a new, more efficient one, which was then built by a local vendor.

“We achieved our goals, and then some,” he said. “In addition to making maintenance a little easier for our tank operators, we’re cutting some costs and helping the environment by saving a substantial amount of water.”