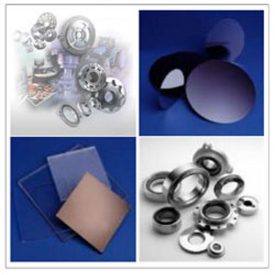 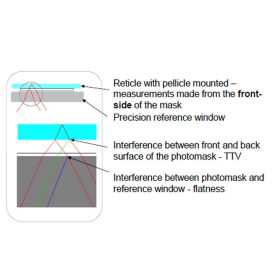 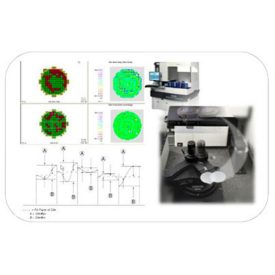 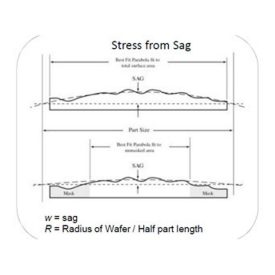 Stoney's Equation
Stoey's Equation describes the stress in a film deposited on a surface as a function of the change in curvature of the substrate that occurs after the film is deposited. 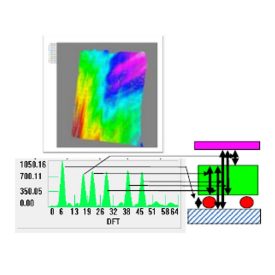 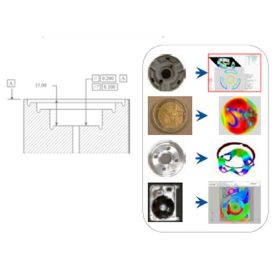 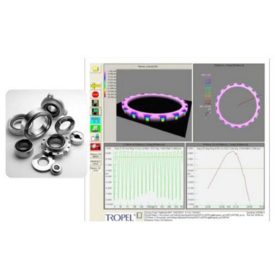 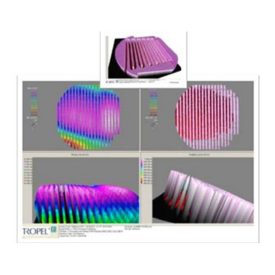 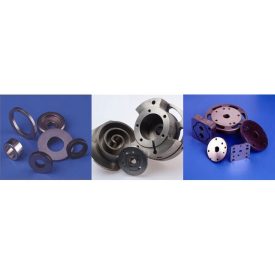