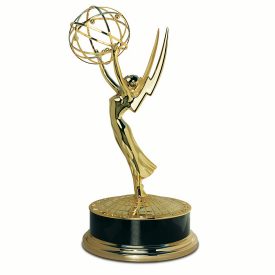 In January, Corning received a Technology & Engineering Emmy® award from The National Academy of Television Arts and Sciences for its 1970 invention of low-loss optical fiber.

“The ability to view high-quality video at any time of the day, from almost any place on a variety of connected and mobile devices, is commonplace today. But it would not be possible without the broad deployment of optical fiber,” said Corning Executive Vice President Clark Kinlin. “It’s impossible to imagine the television industry today without the virtually limitless bandwidth capability of optical fiber. It was born in Corning labs in 1970, and our scientists haven’t stopped improving it since.” 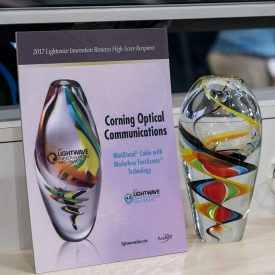 This February, Corning announced that it was recognized by the 2017 Lightwave Innovation Reviews for its MiniXtend® cable with binderless* FastAccess® technology.

Presented annually by Lightwave, the Lightwave Innovation Reviews program distinguishes top products and solutions available within the optical networking industry as determined by a panel of third-party judges. Judges include industry executives and analysts from a wide variety of service providers, technology developers, industry analysts, and journalists. 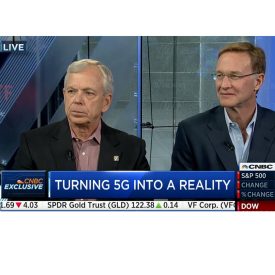 The agreement calls for Corning to provide and Verizon to purchase up to 20 million kilometers (12.4 million miles) of optical fiber each year from 2018 through 2020, with a minimum purchase commitment of $1.05 billion. 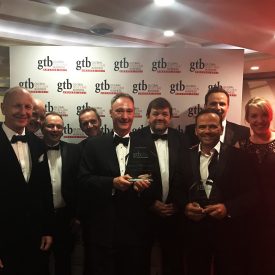 The prize, co-awarded to Corning and Openreach, recognizes the innovative deployment of Corning’s OptiTap®aerial hybrid drop solution. Developed through close collaboration with Openreach, the Corning solution was designed to aid field engineers tasked with cable installation. 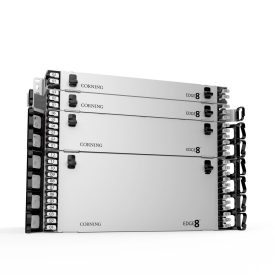 Corning announced that its EDGE8™ solution was crowned “Data Center Cabling Product of the Year” at the 2017 Data Center Solutions (DCS) Awards in London. This is the fifth consecutive year that a Corning product has won a DCS award.

Corning’s EDGE8 solution is the industry’s first modular, tip-to-tip optical cabling system to feature an 8-fiber (base-8) cabling design that maximizes per-rack-unit density for better network scalability and improved link performance. Since its original launch, the EDGE8 solution has evolved to provide even greater flexibility in high-speed deployments. 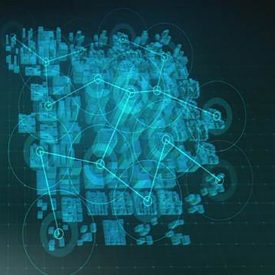 Later in June, Corning launched its multiuse platform, the industry’s first solution to offer a combination of multifiber and single-fiber connection points, making it easier for carriers, operators, and municipalities to quickly deploy fiber-deep access networks.

Capable of supporting a mix of network architectures in the same fiber optic backbone, the multiuse platform is a major advancement for LTE connectivity and a 5G future.

The acquisition of SpiderCloud’s innovative solutions and the company’s position as a preferred provider to key wireless customers create unique market access opportunities for Corning. SpiderCloud will become part of the Corning Optical Communications segment, and aligns with the business’ strategy of growing annual sales from $3 billion in 2016 to $5 billion in 2020 through innovation and acquisitions.

“Wireless connectivity has become more a necessity than an amenity, and mobile operators and enterprise customers are seeking cost-effective solutions to enhance service for their users inside buildings,” said Clark S. Kinlin, executive vice president, Corning Optical Communications. “With the acquisition of SpiderCloud Wireless, we believe our combined product solutions will help drive optical convergence and enable the advantages of fiber-deep architectures within the Enterprise Local Area Network.” 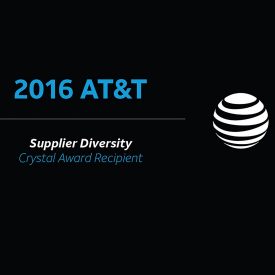 Corning Optical Communications was recognized for its commitment and support of AT&T in its goal to work with minority-, women- and disabled veteran-owned companies in its supply chain. Winners of this award utilized 21.5% or more diverse companies in the products/services they provided to AT&T.

Corning invented the first low-loss optical fiber in 1970, which helped launch the age of optical communications and ultimately transformed the way the world creates, shares, and consumes information. Since that time, Corning optical fiber has been deployed in hundreds of thousands of networks across the globe, from long-haul and submarine networks to access networks and data centers. 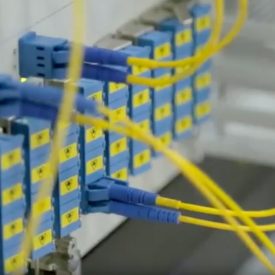 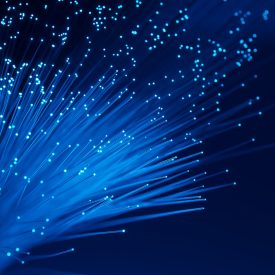 Corning to Acquire Substantially All of 3M’s Communication Markets Division

Most recently, Corning announced that it has entered into agreements with 3M to purchase substantially all of 3M’s Communication Markets Division in a cash transaction valued at approximately $900 million. The acquisition is expected to close during 2018, subject to customary closing conditions and regulatory approval.