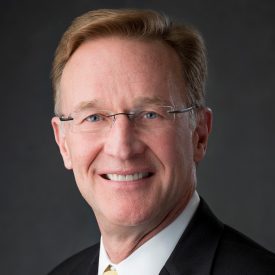 Weeks is a graduate of Lehigh University and earned a Master of Business Administration from Harvard University as a Baker Scholar. He serves on the board of directors at Amazon.com, Inc. and is a member of the Liveris Academy Honorary Board. He is also on the board of trustees for the Corning Museum of Glass and for the Institute for Advanced Study.