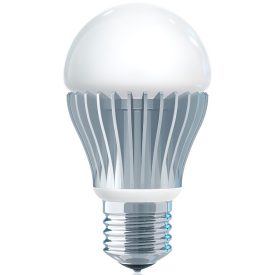 Corning’s Life Sciences plant in Reynosa, Mexico, is a little brighter now that all of its lighting is LED.

“The production, warehouse, and parking lot areas were completed during a previous project, so we set out to complete the rest of the plant, including administrative offices, human resources offices, cafeteria, and restrooms,” said Jorge Martinez, facilities and maintenance manager at the plant.

The new lighting is estimated to save more than 87,000 kilowatt hours (kWh) per year, equivalent to 65 metric tons of carbon dioxide emissions.

The project, which has a payback period of just over a year a half, was funded in full by the corporate Global Energy Management (GEM) program.

In addition to energy and cost savings, employees noticed another significant benefit.

“When the replacement of LED bulbs started, employees said they noticed better illumination in the offices,” said Jorge. “The project was a win-win-win.”