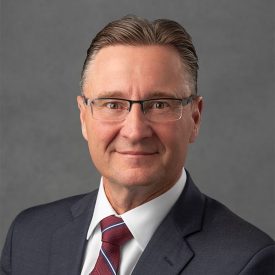 France earned a bachelor’s degree from Elizabethtown College and a master’s degree in industrial and labor relations from the Indiana University of Pennsylvania. He is a member of the Corning Foundation Board of Trustees.