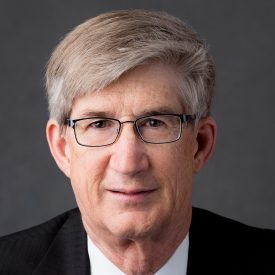 Dr. David Morse has served as Corning’s executive vice president and chief technology officer since 2012. Morse is responsible for managing Corning’s innovation portfolio and creating new growth drivers for the company. Prior to his current position, he served as senior vice president and director, Corporate Research.

Morse joined Corning in 1976 as a composition scientist in glass research. In 1985, he was named senior research associate and charged with establishing the Optical Components Research department. In 1987, he was named manager of consumer products development. He became director of materials research in 1990, and then moved through a series of technology leadership positions in inorganic materials and telecommunications before joining Corporate Research in 2001.